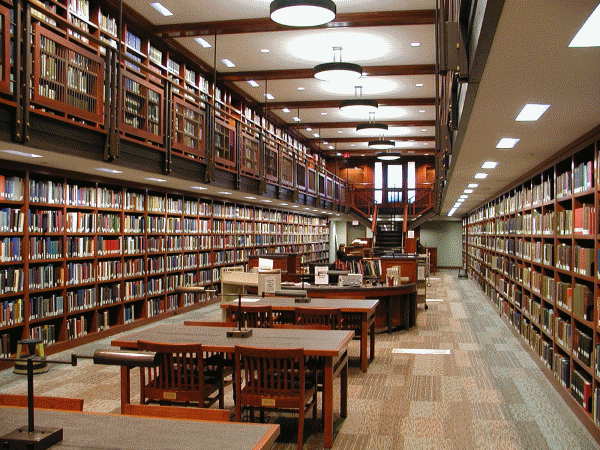 Welcome to the website of the Massachusetts Society — a state Society of the National Society of the Sons of the American Revolution. The society was formed on 19 April 1889 at a time when the county was celebrating the centennial of the signing of the Declaration of Independence. As part of that patriotic fervor, a group of men in the area of San Francisco, who were descendants of patriots involved in the American Revolution, created this institution. Their objective was to have a fraternal and civic society to salute those men and women who pledged their lives, fortunes and honor to battle for independence from Great Britain.

The society is a historical, educational, and patriotic non-profit that seeks to maintain and extend the institutions of American freedom, an appreciation for patriotism, a respect for our national symbols, and the value of American citizenship, We do this by perpetuating the stories of patriotism, courage, sacrifice, tragedy, and triumph of those who achieved our independence in the belief that these stories are universal ones of man's eternal struggle against tyranny. We strive to let these stories inspire and strengthen each succeeding generation as they too will be called upon to defend our freedoms on the battlefield and in our public institutions.

We also reward excellence and the achievement of men and women in our community. We reach out to public-school student and educators with yearly contest with cash rewards Also, we recognize Eagle Scouts, those that have served our country, and officers in training as future leaders. You will find information on these programs below throughout this website.

Today the SAR consists of 30,000 members in over 500 chapters in the United States, Canada, France, Germany, Switzerland, and the United Kingdom. Over 210,000 descendants of the men and women patriots of the American Revolution have been admitted since our founding. Our members include fifteen presidents of the United States, Brigadier, Lieutenant and five star generals, presidents of several colleges and universities, ambassadors, and members of the Supreme Court, the U.S. Senate, and the U.S. Congress.

We hope that this website will answer many of your questions about the Society and its history. We also hope that the site will inspire you to join us at our events in person as a member or guest.

In 1876 there were many celebrations to commemorate the centennial of the signing of the Declaration of Independence on July 4, 1776. As part of this fervor, a group of men in the San Francisco, California, area who were descendants of patriots involved in the American Revolution, formed an organization called the Sons of Revolutionary Sires. Out of the Sires grew the National Society of the Sons of the American Revolution, which was organized on April 30, 1889 – the 100th anniversary of the inauguration of George Washington as our nation’s first President. The society was conceived as a fraternal and civic society composed of lineal descendants of those that supported the cause of American Independence. The National Society was chartered by an Act of the United States Congress on June 9, 1906.

Any man is eligible for membership in this Society who, being eighteen of age or over and a citizen of good repute in the community, is the lineal descendant of an ancestor who was at all times unfailing in loyalty to and rendered active service in, the cause of American independence, either as an officer, soldier, seaman, marine, militiaman or Minuteman, in the armed forces of the Continental Congress, or of any one of the several Colonies or States; or as a Signer of the Declaration of Independence, or as a member of a Committee of Safety or Correspondence; or as a member of any Continental, Provincial, or Colonial Congress or Legislature; or as a recognized patriot who performed actual service by overt acts of resistance to the authority of Great Britain.

We regret that no preliminary decision can be given on a line of descent, service or the value of proposed evidence. When examined during the application process, a preliminary decision might prove to be incorrect. The National Society accepts no responsibility for such errors.