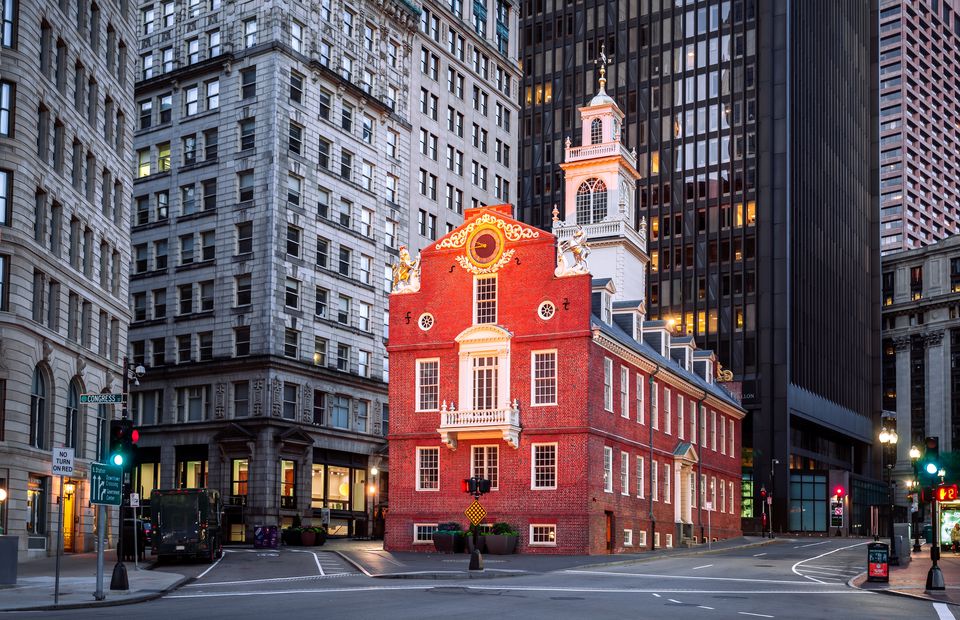 Our state society elects a president, vice president, secretary, treasurer, registrar, chancellor, and chaplain from its active membership, and appoints additional officers such as parliamentarian, surgeon, genealogist, historian and sergeant-at-arms. In addition to these officials, we nominate a national trustee and an alternate trustee who are confirmed by the Annual Congress of the National Society. These officers are joined with our chapter presidents and others within our Board of Managers, the governing body of the organization. The duties of our officers are similar to those of their counterparts in other organizations, in accordance with our bylaws.

State Officers for the Fiscal Year

The state officers of the Massachusetts Society for this year are:

Some of the duties of the elected officers are:

The Board of Managers is the governing body of the society. It consists of all the elected officials above, all living past state presidents, current chapter presidents, and additional members appointed from the membership for three-year rotations. The terms of the additional members are staggered so that the board maintains continuity. Each rotating member serves until the Annual Meeting of the year shown.


Committees of the Society

The committees serve in support of the Board of Managers, either directly for the board or by implementing one of the initiatives of the National Society locally.