PRINCETON, N.J. (AP) – Historical activists on Monday announced an agreement to save a portion of a Revolutionary War battlefield in New Jersey from development.

The Civil War Trust told The Associated Press it has an agreement to buy nearly 15 acres of land across from Princeton Battlefield State Park for $4 million. The group has raised $1.4 million to buy the land from the Institute for Advanced Study and will now begin fundraising for the rest, spokesman Jim Campi said.

The Maxwell’s Field site is where historians believe George Washington’s charge first struck British lines during the Battle of Princeton in January 1777. The land will be donated to the state to become part of the park.

The institute — where Albert Einstein worked — is building faculty housing on the part of the land it is keeping. The institute, which is not affiliated with Princeton University, will replace seven proposed single-family home lots with eight additional townhouses. The deal hinges on approval from the Princeton planning board and Delaware and Raritan Canal Commission.

“This landmark agreement will enable us to preserve one of the defining moments in American history,” said James Lighthizer, president of the Civil War Trust.

The institute donated 32 acres to the state in the 1970s for the development of the park, said spokeswoman Christine Ferrara.

“We are confident that this new plan and partnership will enhance the experience of the park for all who visit,” said Robbert Dijkgraaf, director of the institute.

Supporters of preservation say the tract is one of the most endangered historic sites in the nation, noting it’s where Washington’s successful charge helped raise morale and arguably saved the American Revolution. 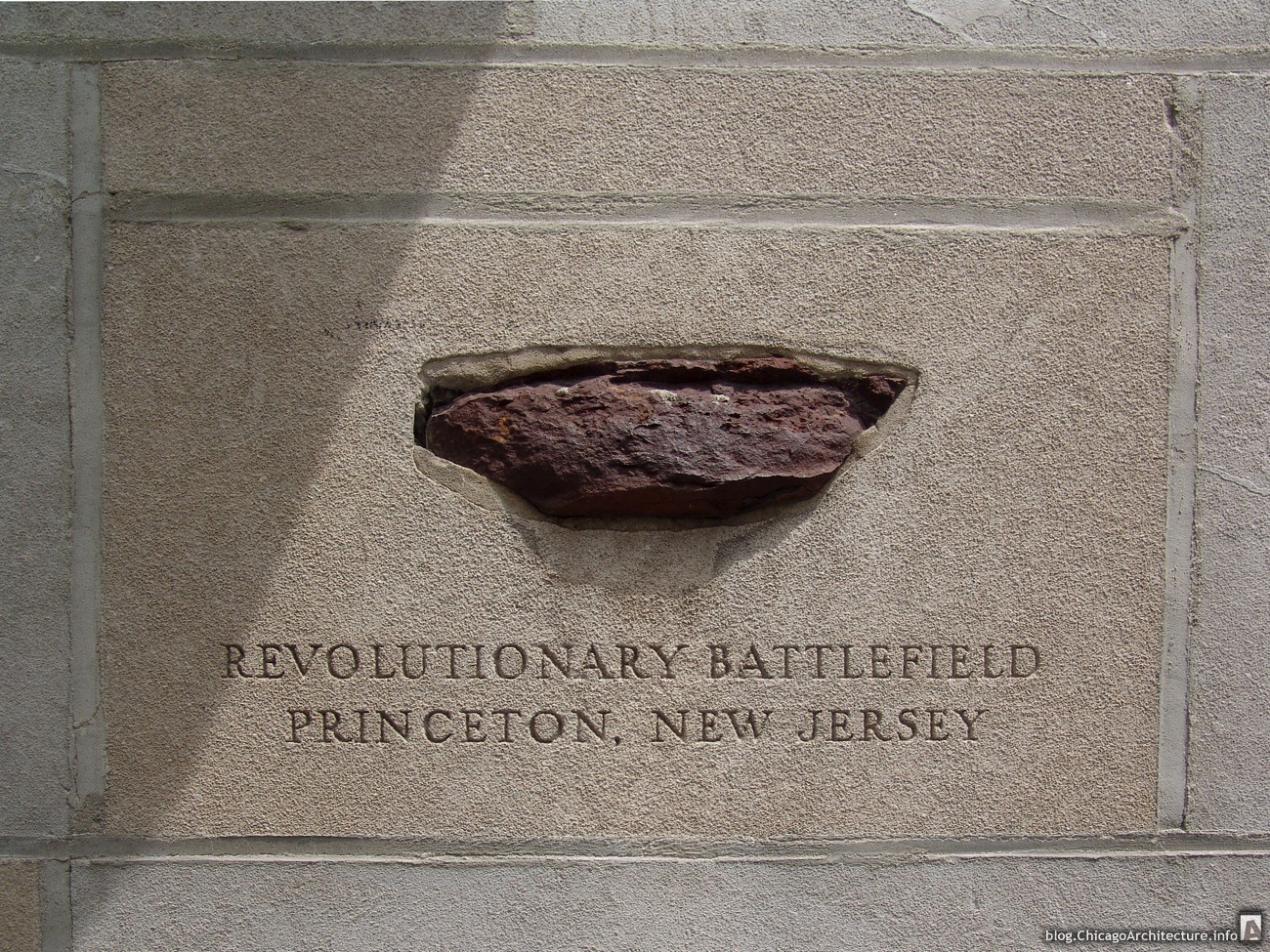 Roger Williams, secretary of the Princeton Battlefield Society, said that the compromise gives the group and historians the ability to “interpret the battle to be able to give a sense of what happened on this land.”

“We have to be practical preservationists here,” he said. “The land on which they are building was land on which troops marched, but you know what, so was the institute. There were other parts of Princeton where major action took place.”

Federal officials long assumed that battlefield sites in private hands would keep their agriculture use, as no one envisioned the rampant growth that followed World War II. In the decades before that, battlefield preservation mostly focused on preserving small parcels around monuments and battlefield features such as fortifications and earthworks.

Experts also note that Revolutionary War battlefield sites were not well documented, so researchers still are learning about the size and extent of these sites.

Bruce Afran, the attorney for the Princeton Battlefield Society, said archaeological surveys show both British and American artillery shells scattered at the site in a pattern that shows the American advance and British retreat.

A rare artifact from a pivotal moment in American history. By Sarah Laskow May 22,…