The 126th Congress, hosted by the Massachusetts Society, July 9-13, drew 239 compatriots and guests to Boston’s Westin-Copley Place, which is at the heart of the city and within minutes of the Boston Common, the Boston Harbor and maybe a mile from Cheers bar in one direction and Fenway Park in another.

Known for its history — the city was founded in 1630 — Boston is home to the Old North Church, Paul Revere’s home and the site of the Boston Massacre. Friday afternoon featured a Duck Tour — a land and sea tour of the city and Fanueil Hall. Much of the day Saturday was set aside for a journey to Lexington and Concord battlefields. The welcome reception was hosted by the Massachusetts Society and held in the Essex North room of the hotel. 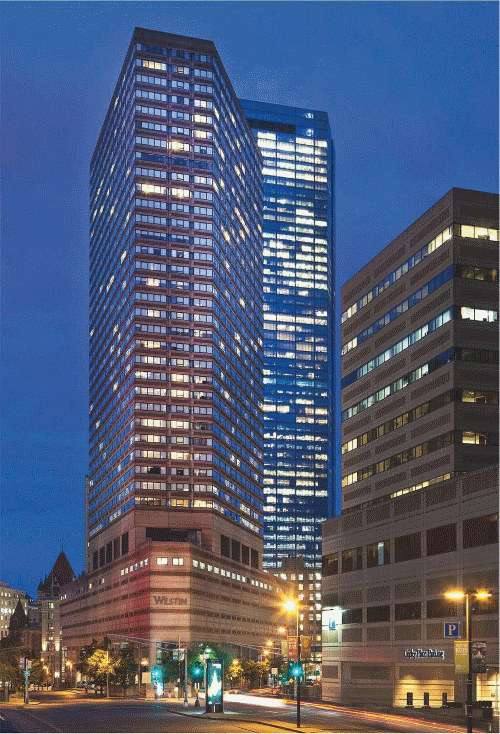 The Sunday morning Trustees meeting included discussion of the allocation of monies from a family estate that originally was earmarked for the Eagle Scout Scholarship competition. After several amendments and a 26-26 vote, it was resolved that the first payment should go to the Eagle Scouts, but a second gift, received after a codicil was discovered, should be divided among the other seven youth award programs.

Others bringing greetings included the merican Legion, the General Society of the War of 1812, Mayflower Descendents and the New England Genealogical Society. 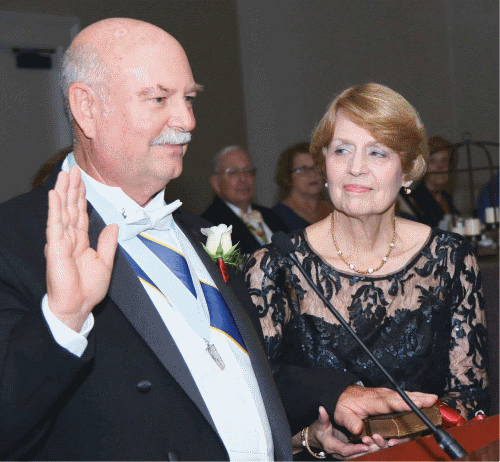 John L. Dodd of California and President General (2012-2013) Stephen A. Leishman of Delaware were elected to the SAR Foundation Board. Later nominated to the Executive Committee were Douglas C. Collins of Kentucky, Callanan, Michael J. Elston of Virginia, and Presidents General Lindsey C. Brock (2014-2025) of Florida and Thomas E. Lawrence (2015-2016) of Texas. 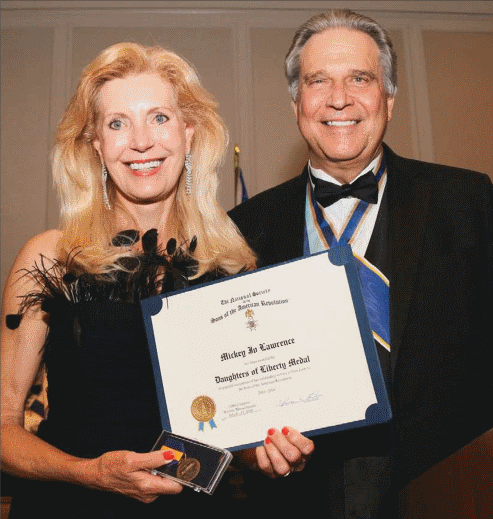 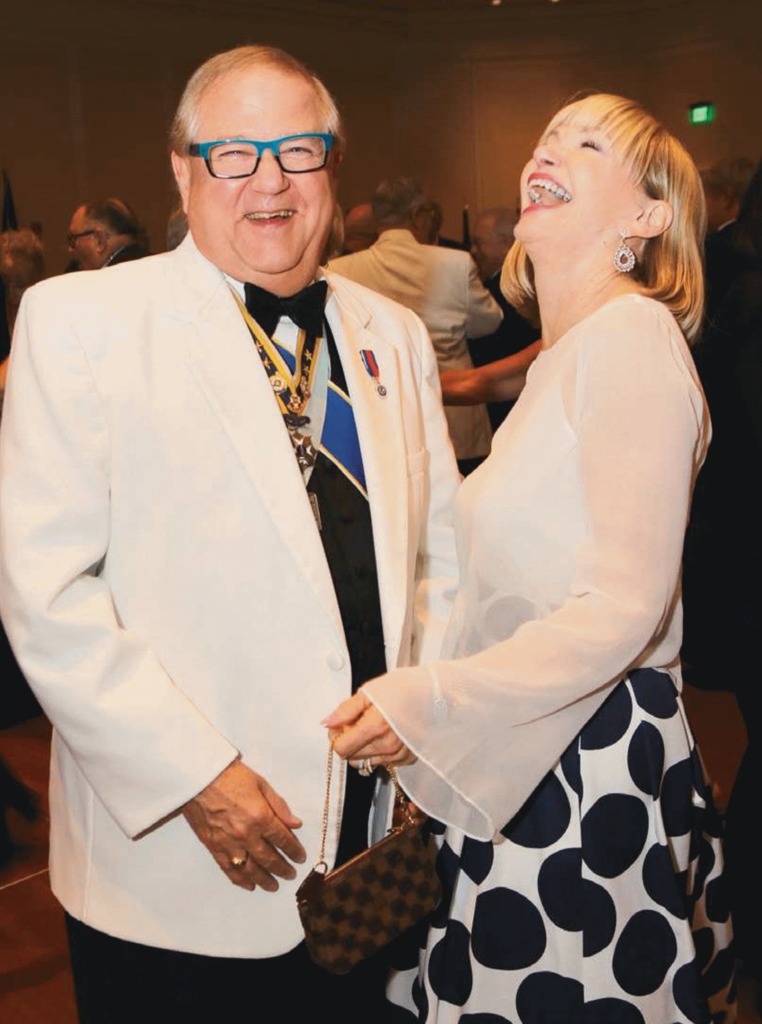 Above, First Lady Mickey Jo Lawrence was presented the Daughters of Liberty Award; at right, President General (2008-2009) David Appleby and his wife, Raylene, enjoyed a laugh on the dance floor; below, the George Washington Ring Ceremony with the Color Guard of the Massachusetts Society, and First Ladies gathered in Boston for a photo.

Tuesday evening’s featured speaker was Thomas Jefferson Foundation Professor Emeritus Peter S. Onuf of the University of Virginia. He spoke on the idea, presented by Jefferson, that America was an “empire of ideas” in promoting Americans to look west toward the future instead of east toward the past (England).

A special guest prior to the banquet was an actor portraying a living statue of Jefferson, who along with John Adams wrote the Declaration of Independence. Adams and Jefferson grew to become political rivals and both died on the 50th anniversary of the Declaration’s signing. In addition to the early Congress tours, Wednesday included a trip to the U.S.S. Constitution and the Adams National Parks, focusing on the lives of President Adams, Abigail Adams and the couple’s son, President John Quincy Adams.

Compatriot Frank Buckles, the last living American World War I veteran and the subject of…