Searching for the Past: Winthrop Sq. to Be Site of Archeological Dig in September 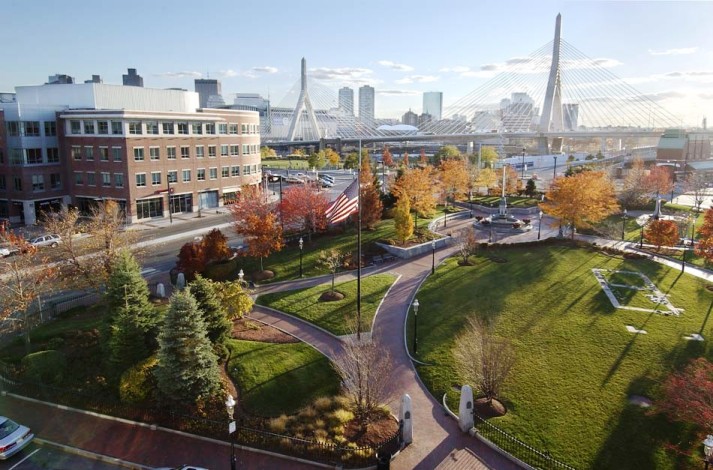 Mayor Thomas M. Menino is pleased to announce that the City of Boston will be undertaking an archaeological dig of Training Field Park in Winthrop Square, Charlestown, to explore historical artifacts as part of a cultural landscape report being undertaken to guide officials in how best to preserve the property and manage the site for future proposed renovations.

City of Boston Archaeologist Joseph Bagley will lead his crew and volunteers in the dig during the month of September. Crews will excavate about 30 small test units during a three week period. Except for the areas where the archaeologists are working, the property will remain open to the public during the project and all pathways and benches may be used. Test unit areas will be filled before nightfall. Winthrop Square is located in the area of the Bunker Hill Monument and is along the Freedom Trail. The property is bordered by Winthrop Street and Adams Street. The park was Charlestown’s common and has remained open space for much of the neighborhood’s history. In the 1640s it served as a training ground for colonial militia. In 1775, it figured in the Battle of Bunker Hill, and in the early nineteenth century it housed a firehouse, munitions depot and schoolhouse. From the 1850s on, it has served as a park and community gathering space. Archaeologists are hoping to find deposits and artifacts dating to Colonial Charlestown, the Revolutionary War, and later periods. The site is considered eligible for listing on the National Registry of Historic Places.

The City of Boston appreciates the support of several Charlestown groups in helping with the project, including, the Charlestown Preservation Society (CPS) and the Friends of The Training Field. CPS undertook conservation of the Civil War statue and the Friends have generously supported tree pruning on the property with fundraising activities as a first phase of improvements.

Members of the public are invited to visit the park during the dig and to follow the progress of the crew by checking the City Archaeologist’s Facebook page found at www.facebook.com/bostonarchaeologyprogram. In addition, members of the public may volunteer to screen soil, remove and bag artifacts, and record data.

Interested individuals should email or call the Charlestown Preservation Society, 617-241-7500.